Ginetta was founded in 1958 by the four Walklett brothers (Bob, Ivor, Trevers and Douglas) in Woodbridge, Suffolk.
Today, Ginetta have developed a range of award-winning road and race cars, making them a formidable player on the world motorsport scene.

No other British manufacturer runs three championships within the two biggest racing packages in Britain and receives the levels of media exposure gained throughout the season. The Michelin Ginetta GT4 SuperCup and Ginetta Junior Championship can be seen running alongside the British Touring Car Championship, whilst the Protyre Motorsport Ginetta GT5 Challenge is a firm favourite on the British GT package. 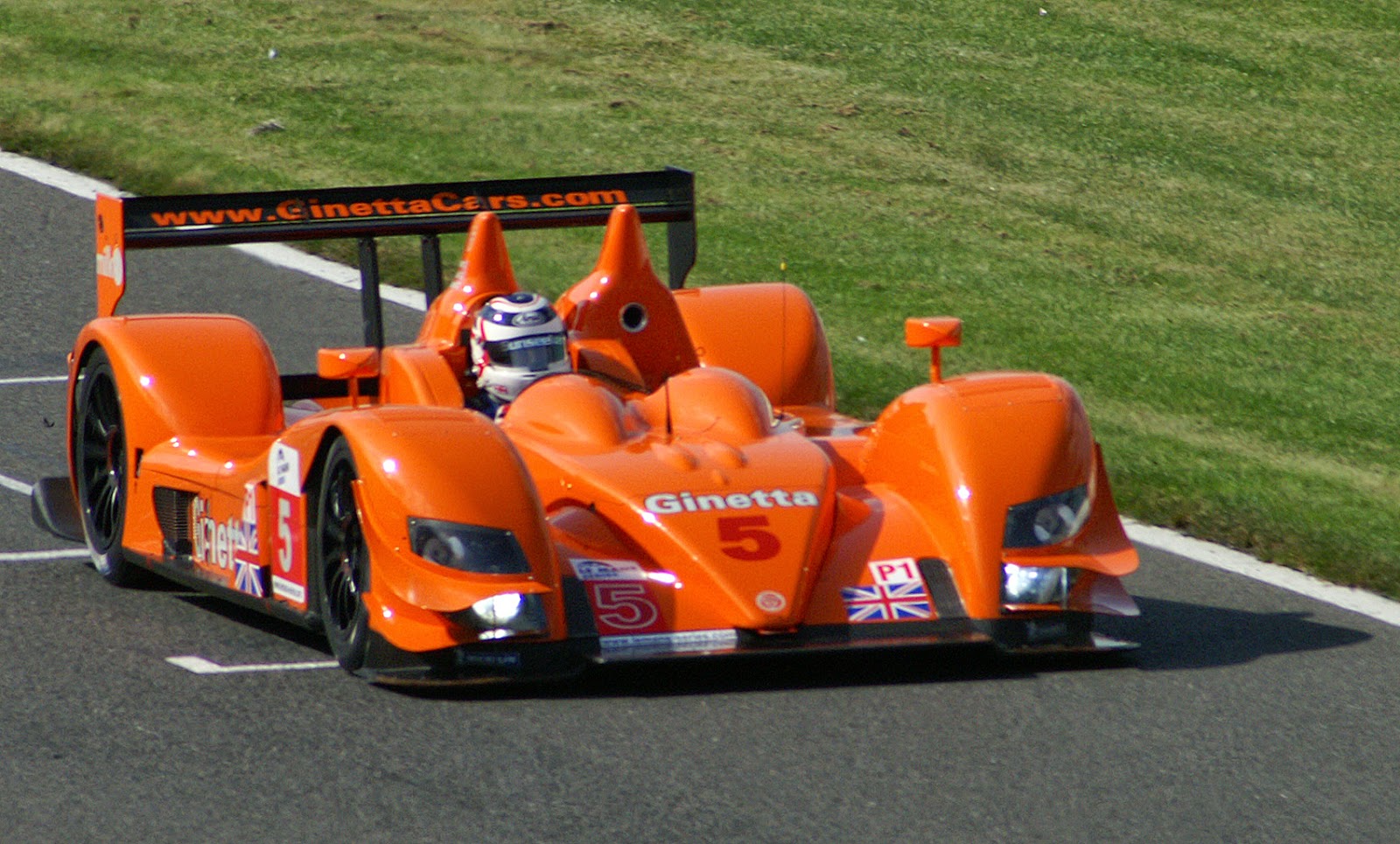 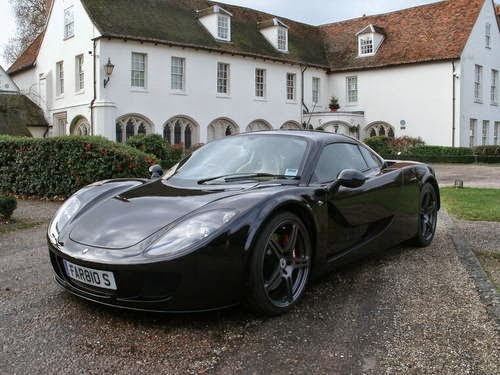