The firm entered in the automobile market with Ligier JS 2: a sport considered by many as a well designed car driven initially by a Maserati V6 engine and a final model powered Citroën SM. Both produced in the Ligier factory in Vichy.

In 1973, due to the energy crisis, sales decreased 2 drásticamante JS, which made Ligier ceased production sports car and reconverted to the manufacture of microcars.

The firm is known worldwide due to its passage by Formula 1. Ligier entered Formula 1 in 1976 after the demise of the Safir team in the preseason, 1976. Ligier in the beginning, it was a competitive car, a car with Matra V12 engine with which he managed to win the following year a grand prize with driving Jacques Laffite.

Ligier line models currently consists of microcars Ixo line, the X-Pro line of small commercial vehicles and two lines open vehicles type roadster Be Up / Be. The company also produces a line of quads and ATVs Be Pro, Be and Be Truck Four. Ixo or Ambra have few feet two and a half long, two seats and front engine. Engines include 2-cylinder four-stroke diesel of about half a liter of displacement and electric motors. 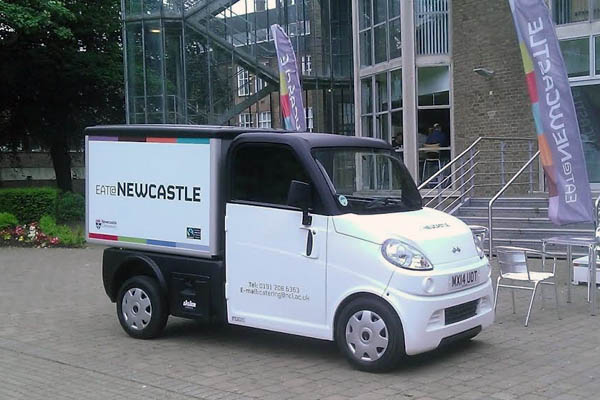