Lola Cars International Ltd. is an racing car engineering company founded in 1958 by Eric Broadley and based in Huntingdon, England. Enduring more than sixty years, it was one of the oldest and largest manufacturers of racing cars in the world. Lola Cars started by building small front-engined sports cars, and branched out into Formula Junior cars before diversifying into a wider range of sporting vehicles. Lola was acquired by Martin Birrane in 1998 after the unsuccessful Lola MasterCard attempt at Formula One. 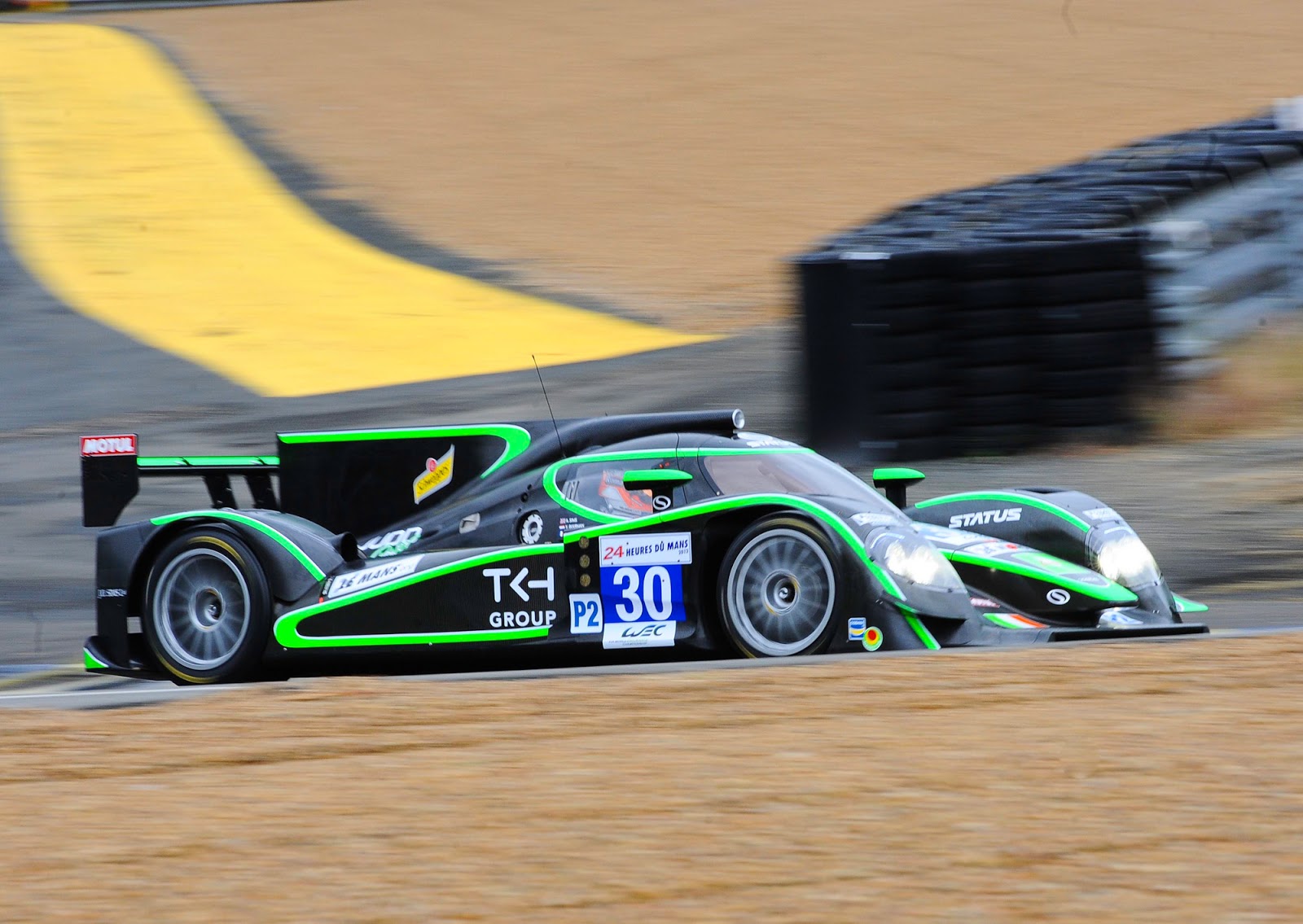 On April 22, 2009, Lola announced on its website that "Lola Group has commenced a major project comprising a full technical, operational and financial evaluation aimed at developing a car to compete in the FIA Formula One World Championship".

Lola was one of several teams to lodge an entry with the FIA for the 2010 Formula One World Championship. 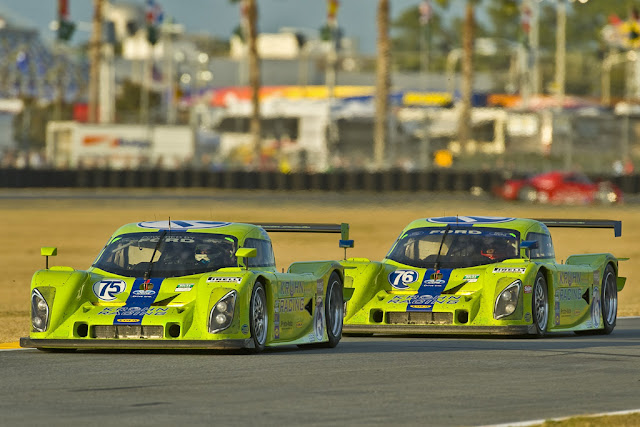