Marcos Engineering was a British sports car manufacturer. The name derives from the surnames of founders Jem Marsh and Frank Costin.
Marcos was founded in Dolgellau, North Wales, in 1959 by Jem Marsh and Frank Costin.
On 9 October 2007 it was again announced that Marcos would cease production and go into voluntary liquidation
In 2012 once again rules 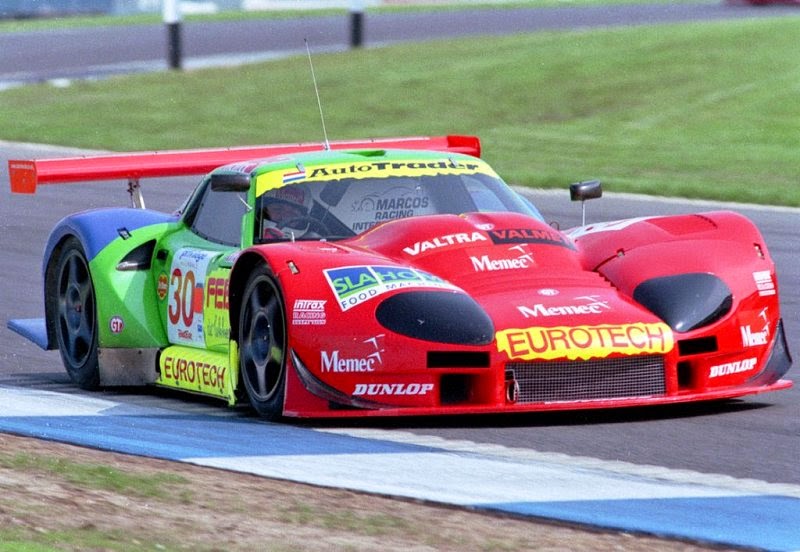 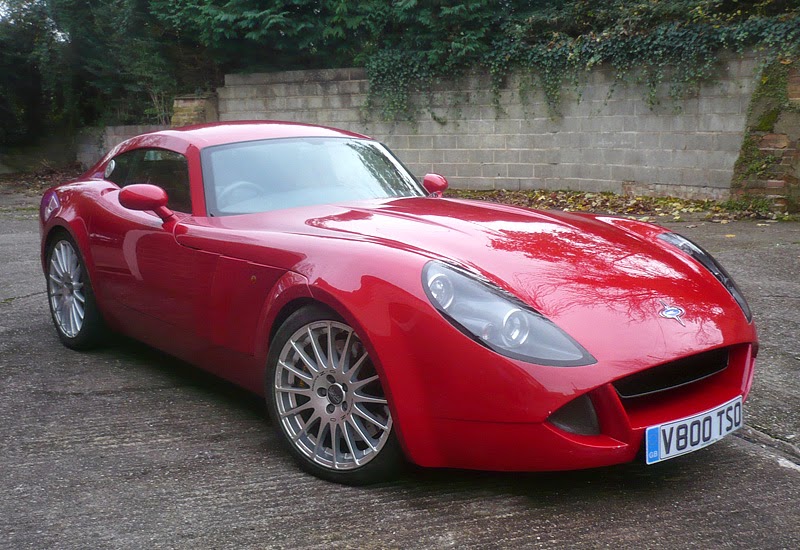