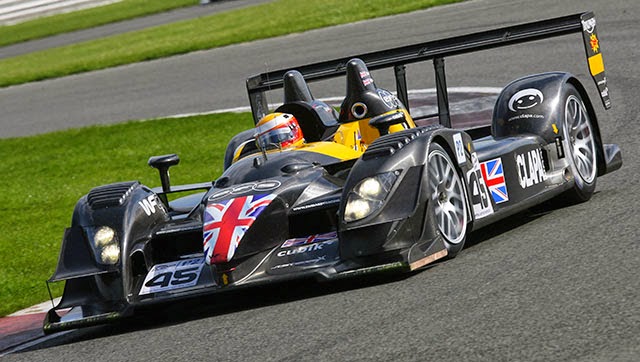 The Tiga LM214 is available for the WEC, ELMS, and TUSCC championships, and marks the return of Tiga Race Cars to the world of Le Mans endurance racing.

The car is an update of the WFR01, originally developed by Embassy racing. These updates will bring the car up to the current ACO LMP2 regulations for WEC, ELMS and United SportsCar Championship. In addition there has been an extensive review of both the aerodynamic and mechanical package, with a range of updates, which will make the car highly competitive.
3211 CN Class England LMP2 Sports 2000 series T