Tushek&Spigel Supercars GmbH is an Austrian manufacturer of supercars, based in Mureck. The company was founded by Aljosha Tushek and Jacob Carl Spigel.

Supercar startup Tushek, founded by Slovenian racing driver Aljoša Tushek, first hit the scene back in 2012 when it unveiled the Renovatio T500 at Top Marques Monaco. Since then, Tushek has gained new investors and relocated its operations from Slovenia to Austria. The company has also rebranded itself Tushek & Spigel.

At the 2014 Top Marques Monaco back in April, Tushek & Spigel presented a new model, the Tushek TS 600. Despite the name change, the company is still committed to developing cars that are not only incredibly fast but extremely light as well, as the new model confirms. 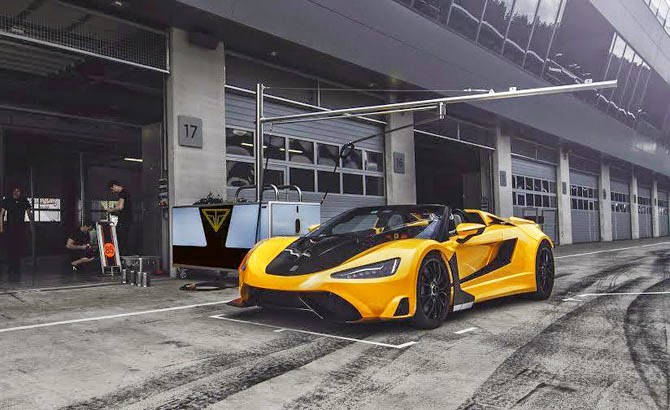 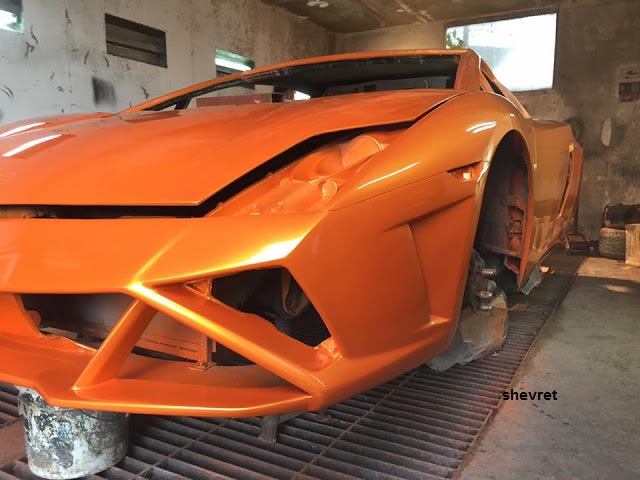 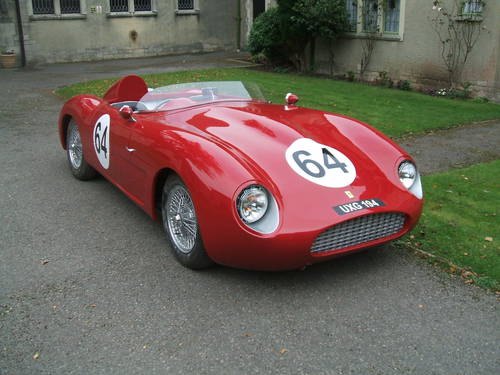 
more info: drivingyourdream.com
this blog is not updated