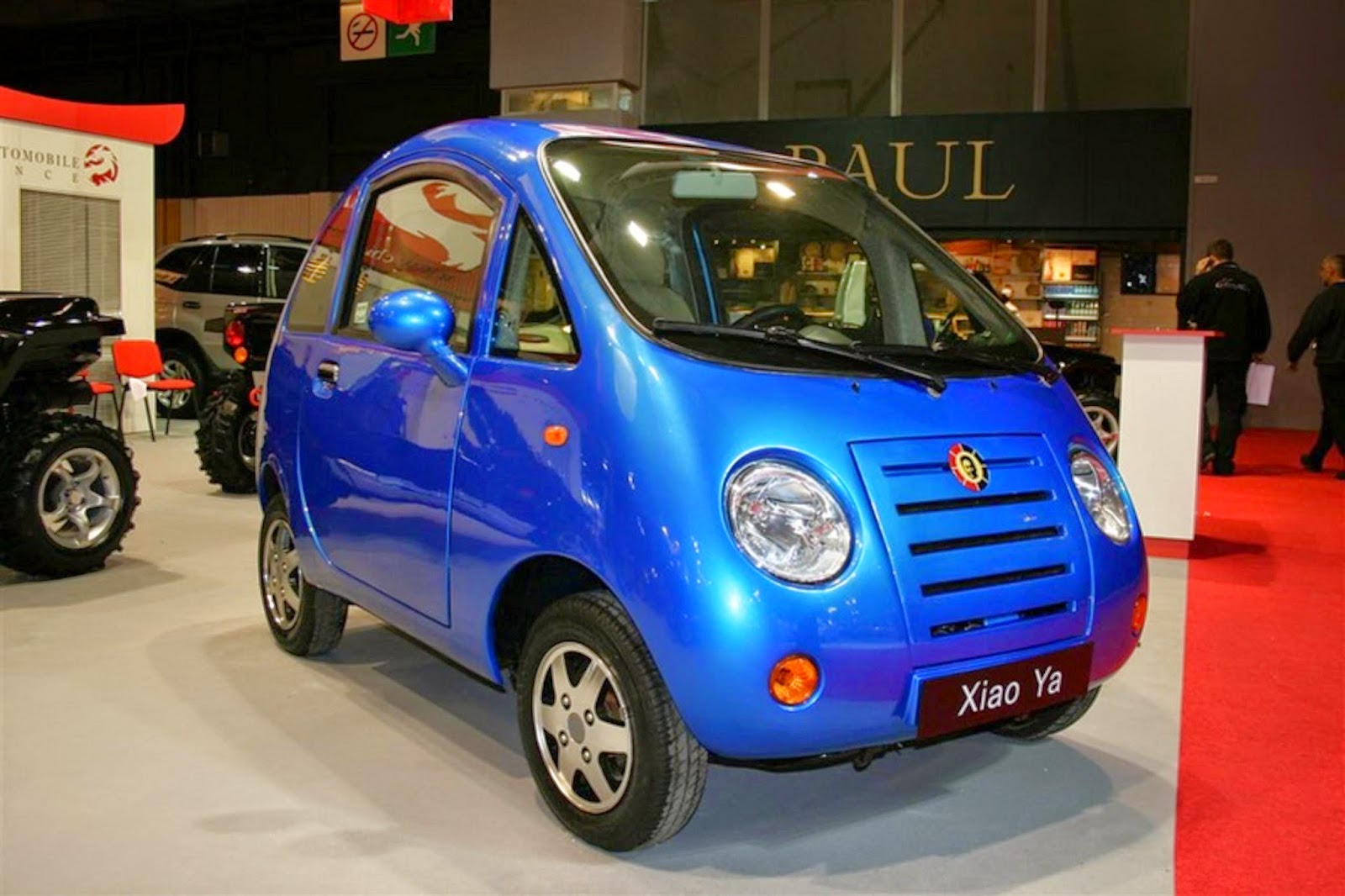 Through this vehicle, Abchée Albert, Director of China Automobile France wished to formalize its partnership with the Chinese designer, LI Shi Guang Ming.

This designer who designed the CHIKA, will be responsible for designing and drawing adapted for the account of, China Automobile France, many Chinese vehicles to Europe.

The final version of the CHIKA to be sold or leased to the choice was launched in 2011.
C China Chinese electric car Small City Car