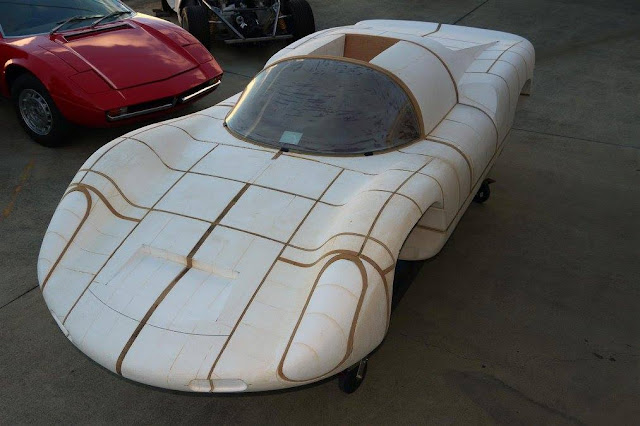 They are specialists in the re-creation of historic automobiles.

After immigrating to Australia Brad began working for Mercedes Benz where he earned the title of Mercedes Benz Technician of the Year in 2004. In 2005 Brad joined well known Brisbane Restorer ‘Sleeping Beauties’. During his time at Sleeping Beauties Brad was involved in many fascinating projects – the highlight being the construction of a Mercedes Benz W194 ‘Gullwing’ re-creation. 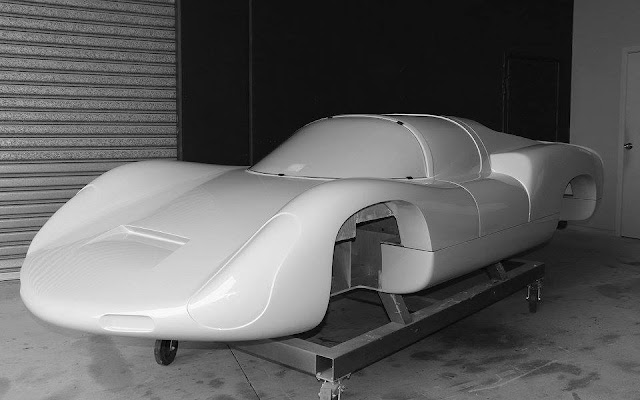